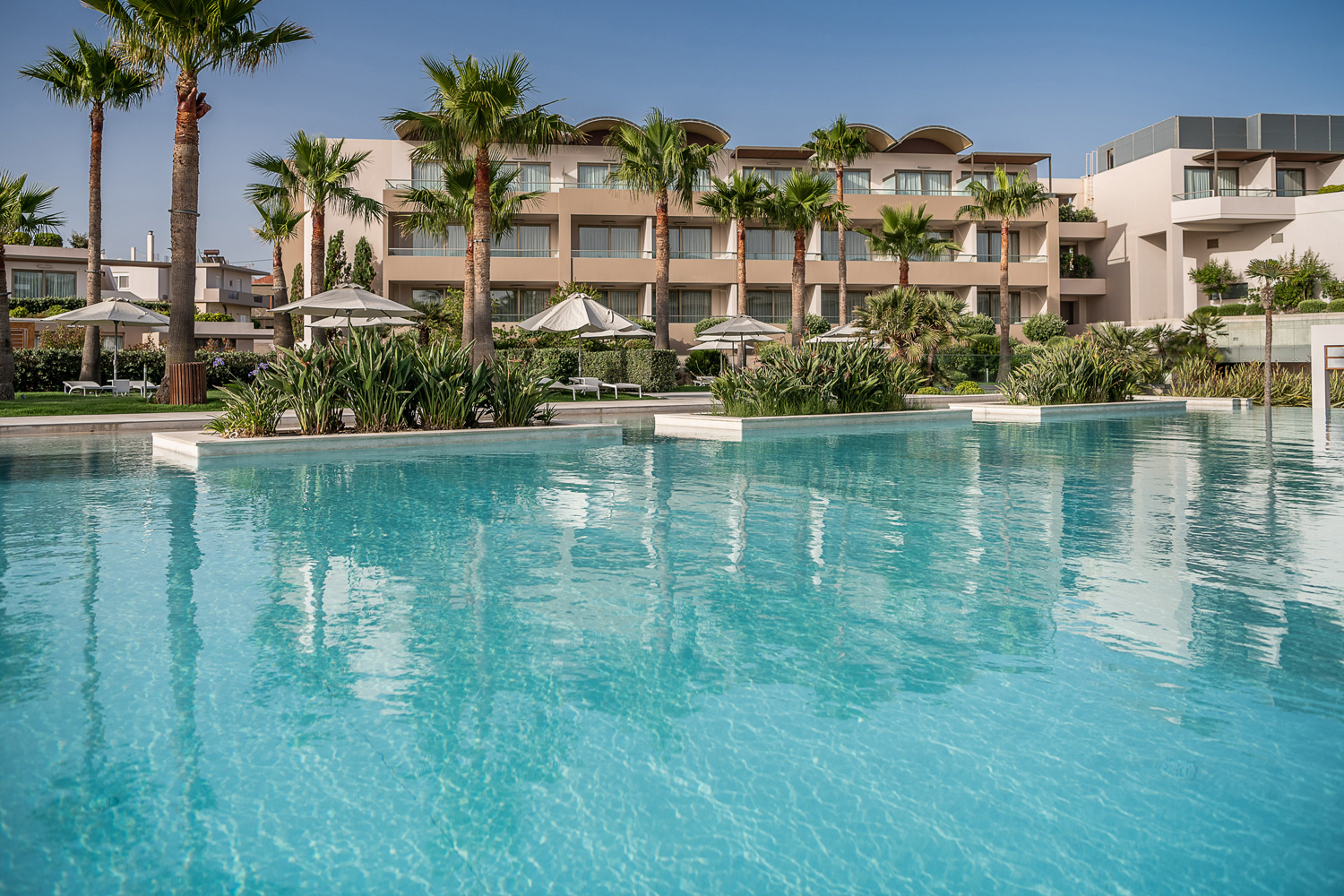 Sophisticated. Elegant. Serene. Discover the luxury hotel that set new standards for luxury accommodation in western Crete, and unfold your own summer story with us. 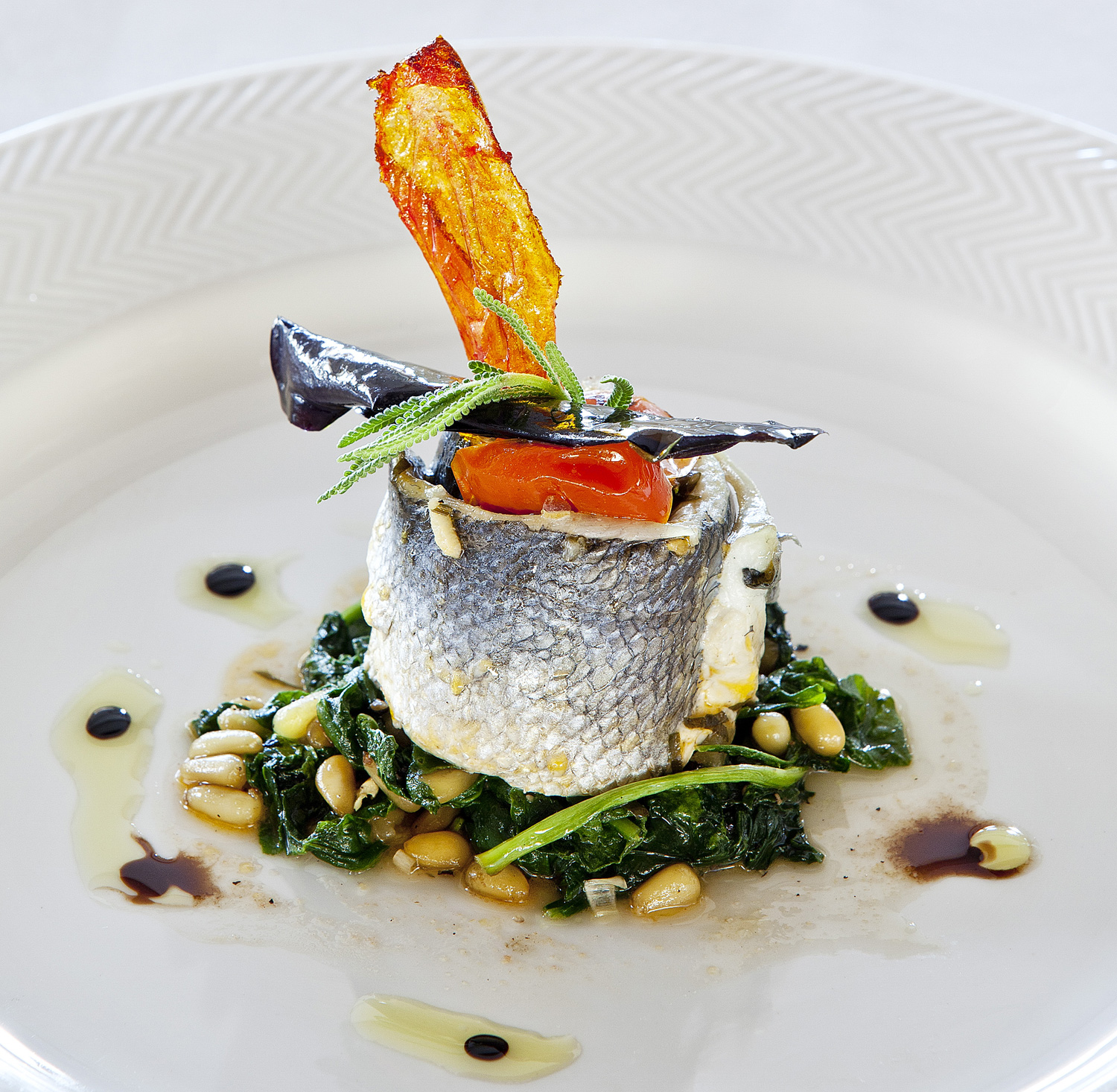 A FEAST OF THE SENSES 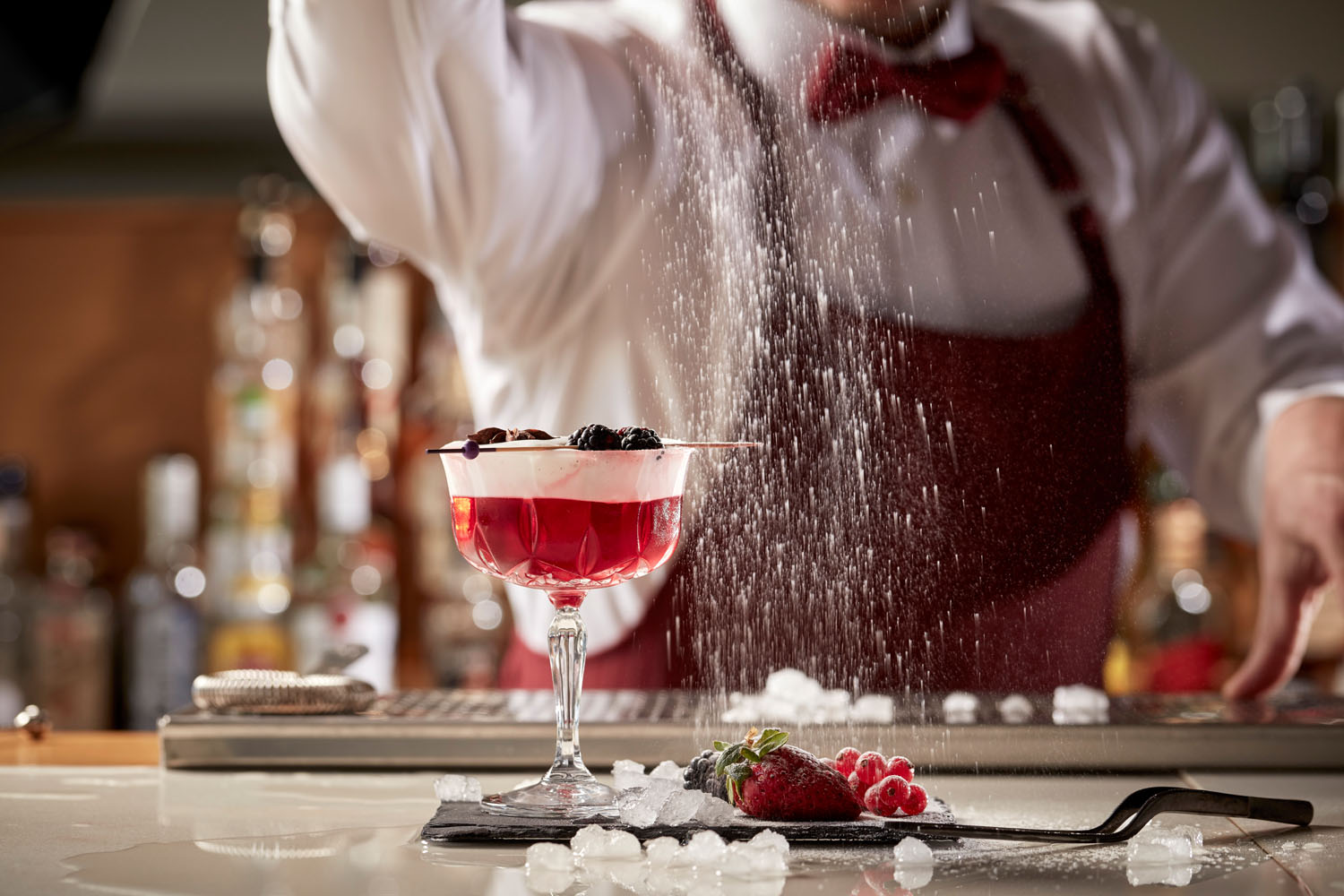 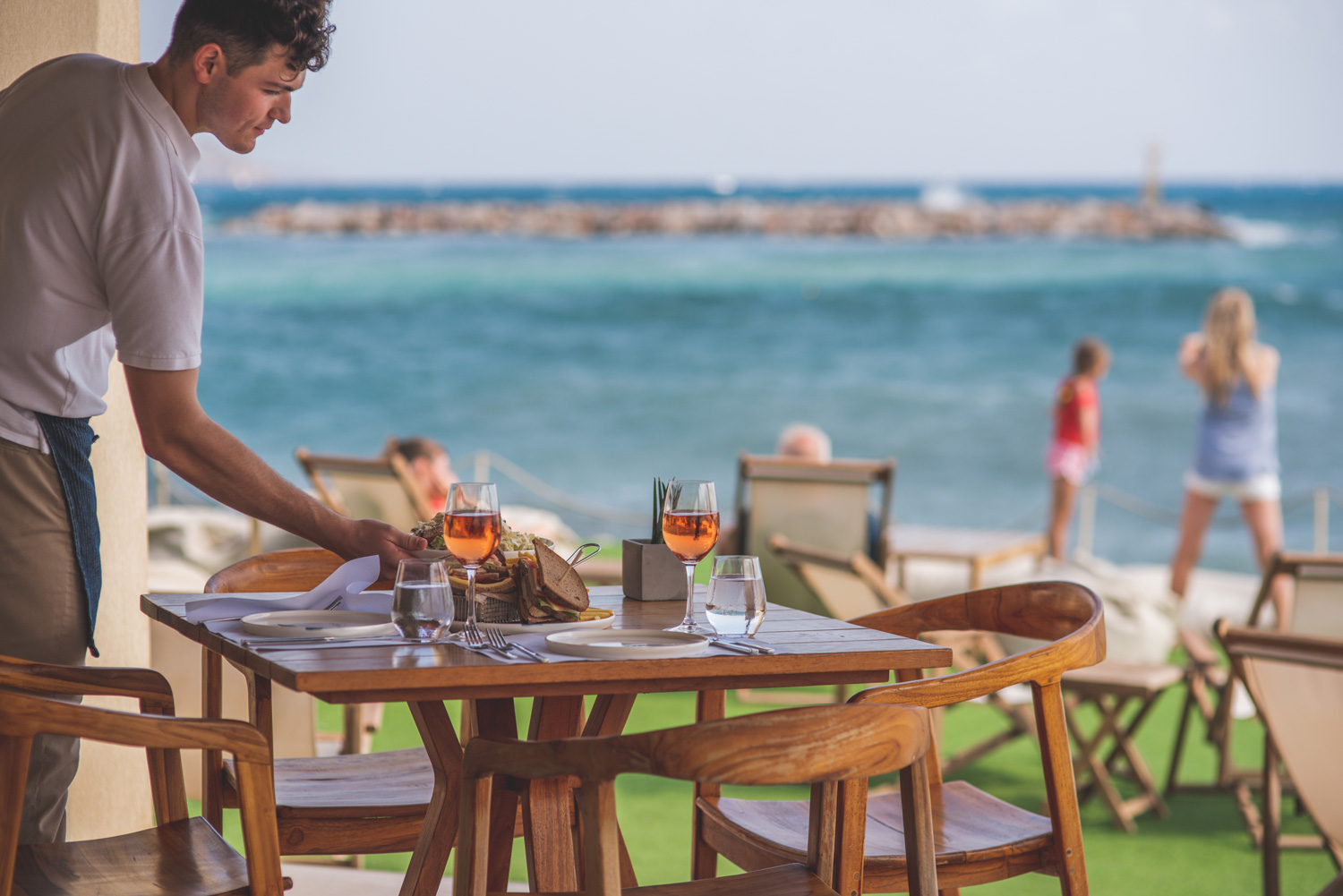 YOU REQUEST, WE DELIVER

Combining simplicity with luxury and innovation, Avra Imperial Hotel stands for excellent facilities and impeccable services. Sit back and enjoy a remarkable choice of facilities created to provide a unique sense of hospitality for the whole family. 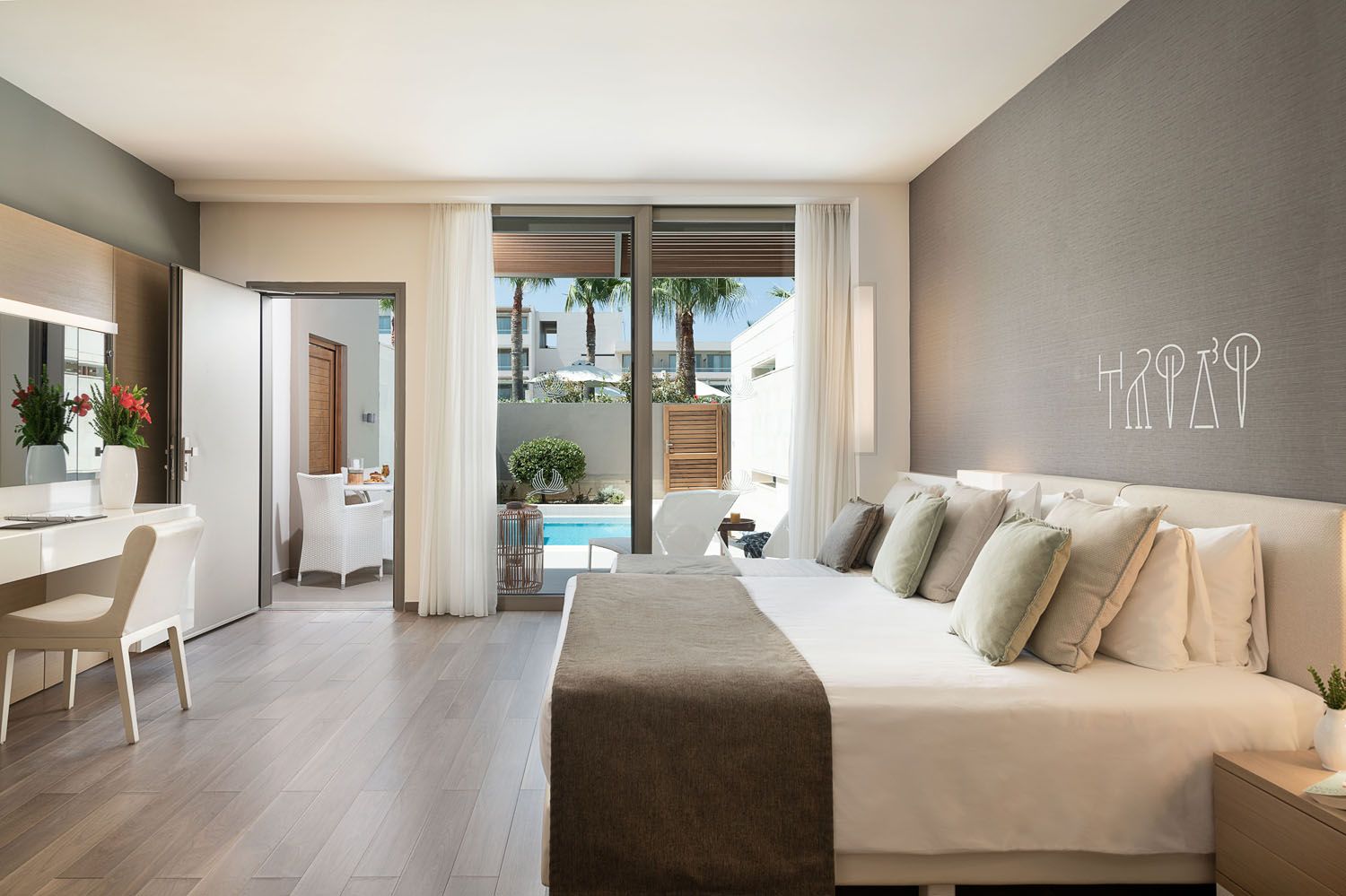 In Avra Imperial Rooms & Suites, sophistication meets comfort and contemporary design meets ancient-inspired architecture. Exquisite and luxurious, yet simple and practical at the same time, they will become your own private refuge during your Cretan adventure. 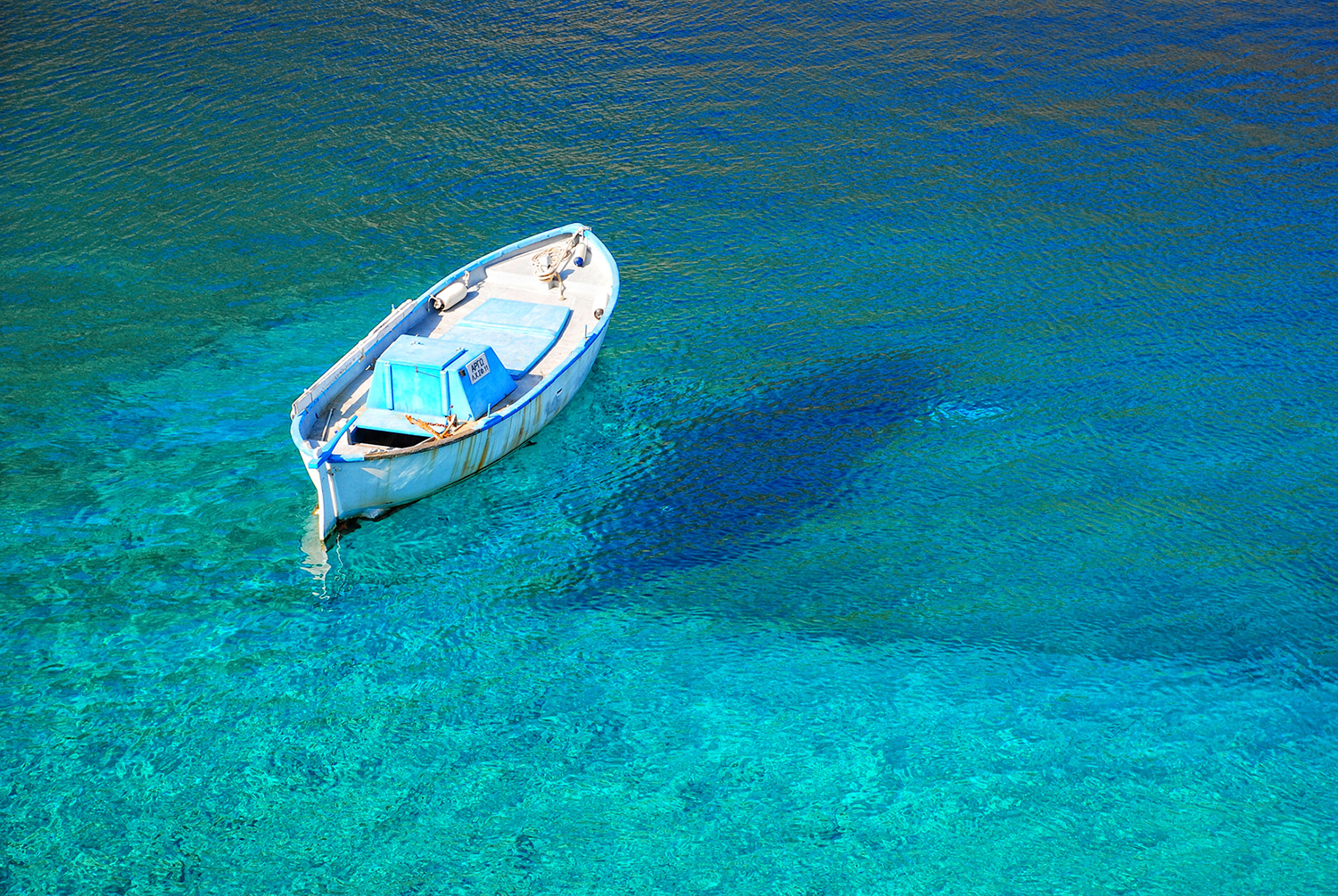 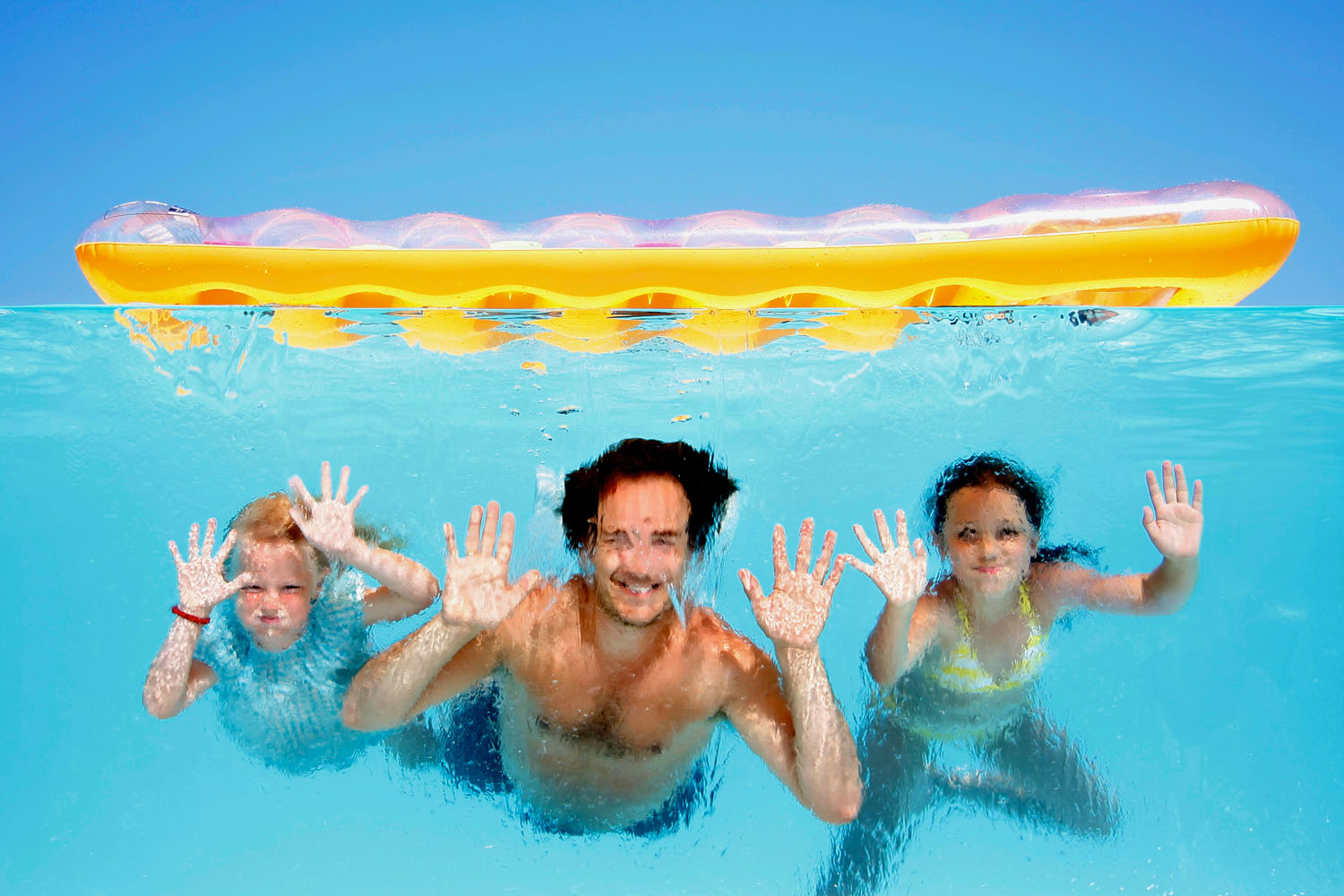 THE KIDS HAVE A SAY 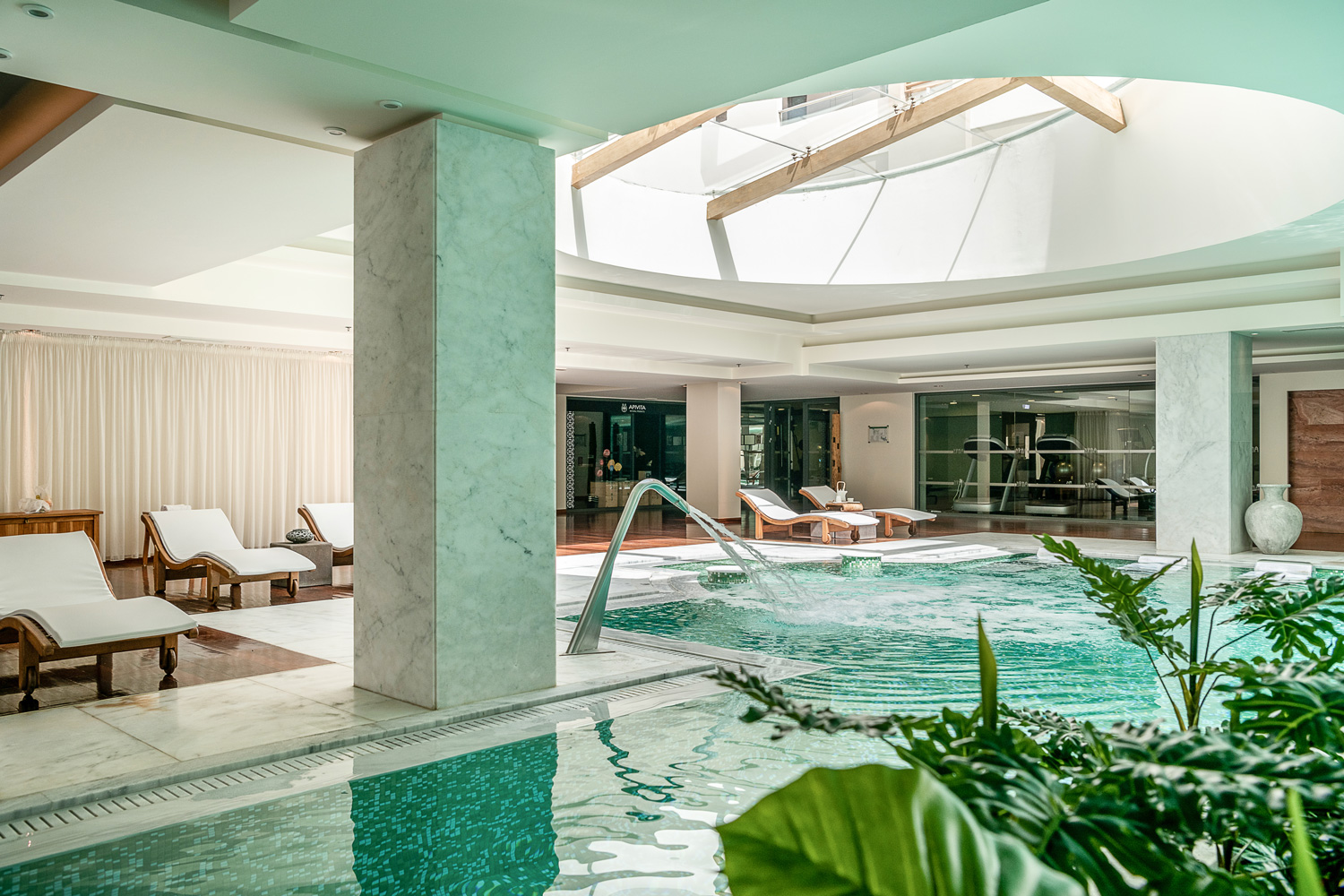 Enhance your inner glow in our fully equipped wellness center. The unique atmosphere of the APIVITA Spa will soothe all your senses and take you to new levels of relaxation.

Built in 2011, just 23km west of Chania city on the picturesque Kolymvari bay, providing a world of choice for accommodation, relaxation, fine dining and entertainment, Avra Imperial Hotel was built on the vision of becoming a milestone in modern luxury accommodation in the wider Chania region.

The creative and innovative architectural design of Avra Imperial Hotel is inspired by the structural features of the Minoan palaces. The striking feature of the monumental palaces is their overall size, covering several thousand square meters with large public spaces. Equally impressive are their height and large colonnaded areas.

If one looks carefully, the subtle references to the ‘Minoan’ style in the hotel’s architectural features is quite noticeable. What’s even more, the modest presence of the ancient-inspired style in the design of the hotel, is amicably complemented by engraved symbols in all indoor and outdoor areas, the letters of the Linear B Script, which was the written language of the Minoans and Mycenaeans and the earliest syllabic script in Europe.